The Labour Campaign for Trans Rights has been founded by transgender and non-binary Labour members in order to advance trans liberation through the Labour Party.

Trans people today are disproportionately affected by the evils of homelessness, unemployment, poverty and hate crime. We live under a Conservative government which restricts our rights and puts those with transphobic views in positions of power; whilst we are attacked relentlessly by a reactionary press.

As the party which stands for socialism, the Labour Party must play an active and crucial role in the fight for transgender liberation. Although Labour is the party which has worked hardest to advance LGBT+ rights, when considering the level of oppression trans people face, our commitment to trans liberation has often been equivocal or inadequate.

There are still transphobes in our ranks, and we have often failed to act as transphobia has gained ground within our party. Now that trans people face the onslaught of a Conservative majority, this must change, and it is this campaign’s goal to create a Labour Party which stands firmly on the side of trans people.

By organising throughout our party to oppose transphobia, and work towards trans liberation within Labour and Britain as a whole, we hope to set us down the path towards a society where trans people can be free, safe, and happy.

Oversees and helps direct our work. 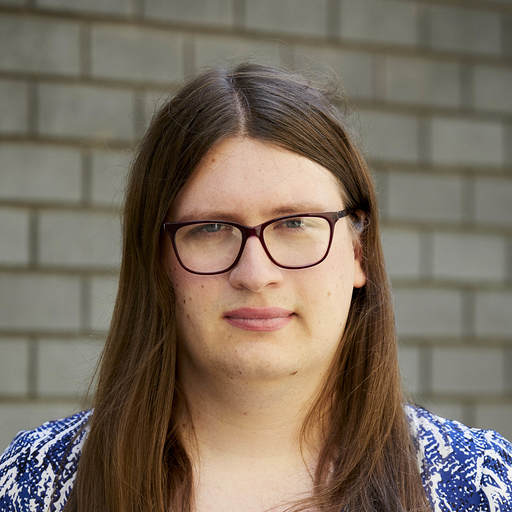 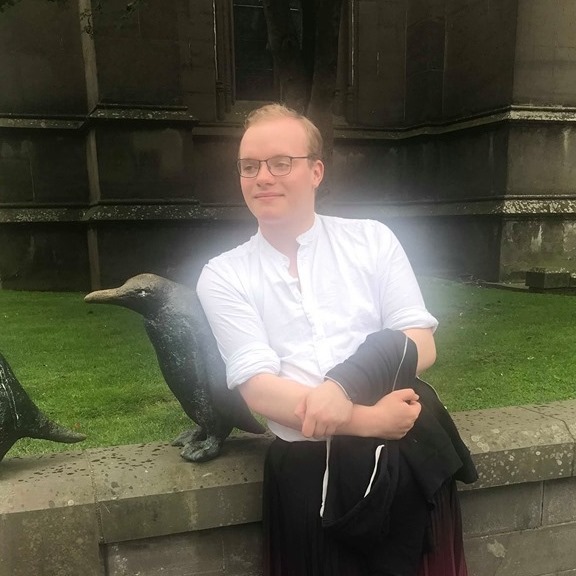 Helps organise the committee and LCTR. 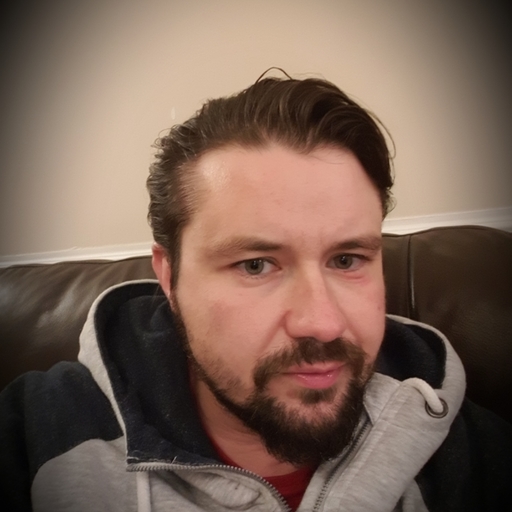 Supports engagement with our members.